Auvergne might be one of the most overlooked regions for a foreign traveler coming to France. It doesn't have the highest mountains, though it does have some beautiful extinct volcanoes scattered throughout. It isn't a well known wine region, though there are some very good producers who have begun making organic and natural wine in recent years (Bouju, Dhumes, Tricot, and Domaine Miolanne are worth looking out for if you can find them). It doesn't have the ocean, but it has some clean rivers that are still home to wild salmon! 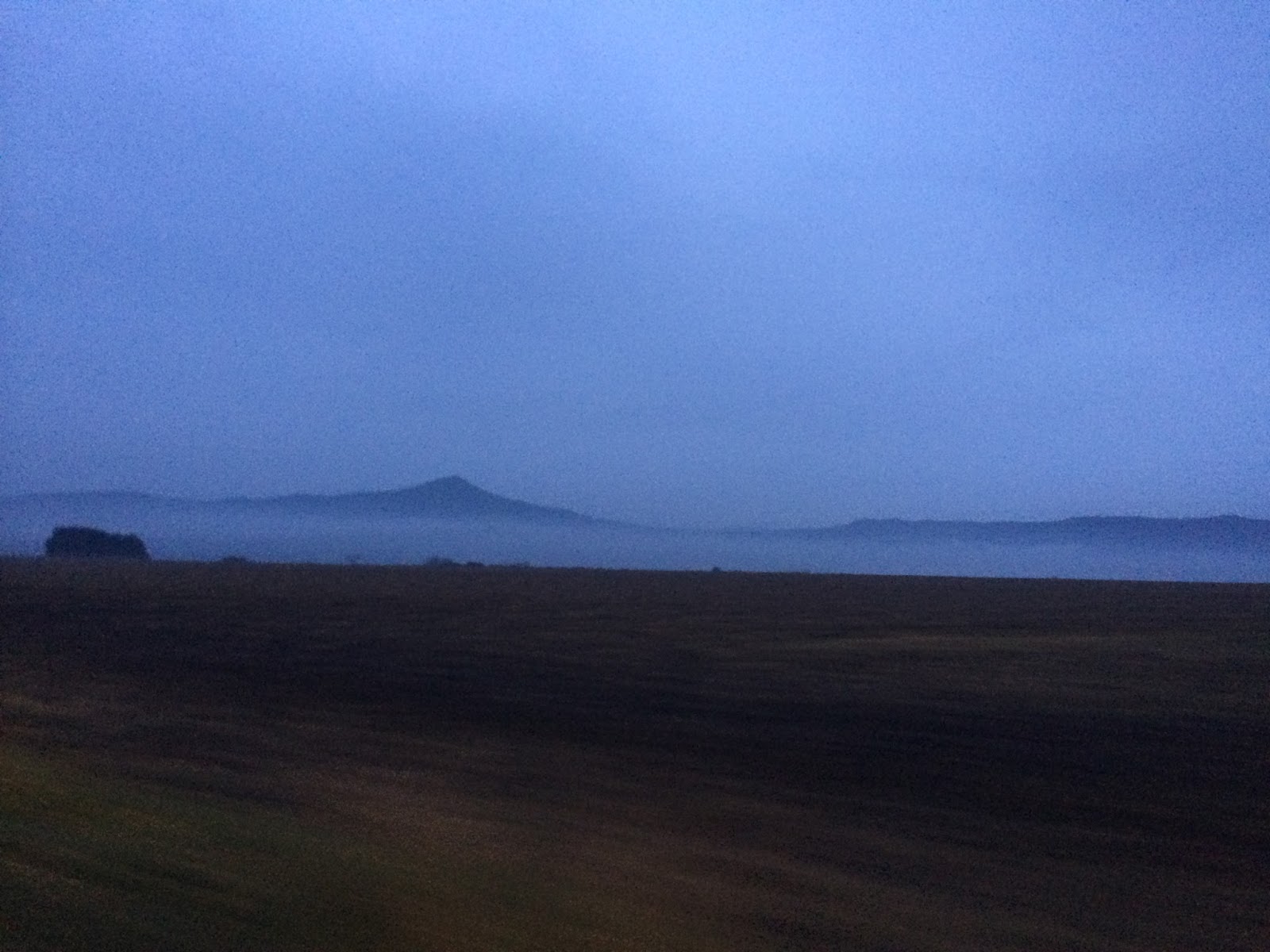 Some of the Puys, or high mountains and extinct volcanoes of central Auvergne

For a region that barely anyone knows of outside of France, many people are surprised to find out that in terms of restaurants in Paris that focus on the cuisine of a particular region, Auvergne is the region that is most commonly represented. A Bougnat (combination of the term charbonnier, a coal man, and Auvergnat, someone from Auvergne) is a term which originally signified an Auvergnat who came to Paris to sell coal, but eventually came to represent those that migrated to Paris to work in the restaurant industry in the 1950's and 1960's (my father-in-law is one of them). Auvergne restaurant owners liked to hire their own people (the Auvergnats used to even have their own train wagons on certain trains coming to Paris!), and the promise of a steady job and a new life prompted thousands of Auvergnats to immigrate to Paris to work in cafés, restaurants, and tabacs. Even as recently as ten years ago, more than 3/4 of the tabacs in Paris were run by Auvergnats!

Auvergnat cuisine is famous for being heavy- lots of pork, cheese, potatoes, cabbage, and as we will focus on here, lentils. Lentils have been cultivated in Auvergne, especially near Le Puy-en-Velay, for more than two millennia. They are planted in March and April and harvested towards the end of summer, though they can be kept in storage for a long time. Lentils provide high amounts of B vitamins, protein, phosphorus, zinc, and iron, yet are low in fat. Seemingly everyone could benefit from including more lentils in their diet! 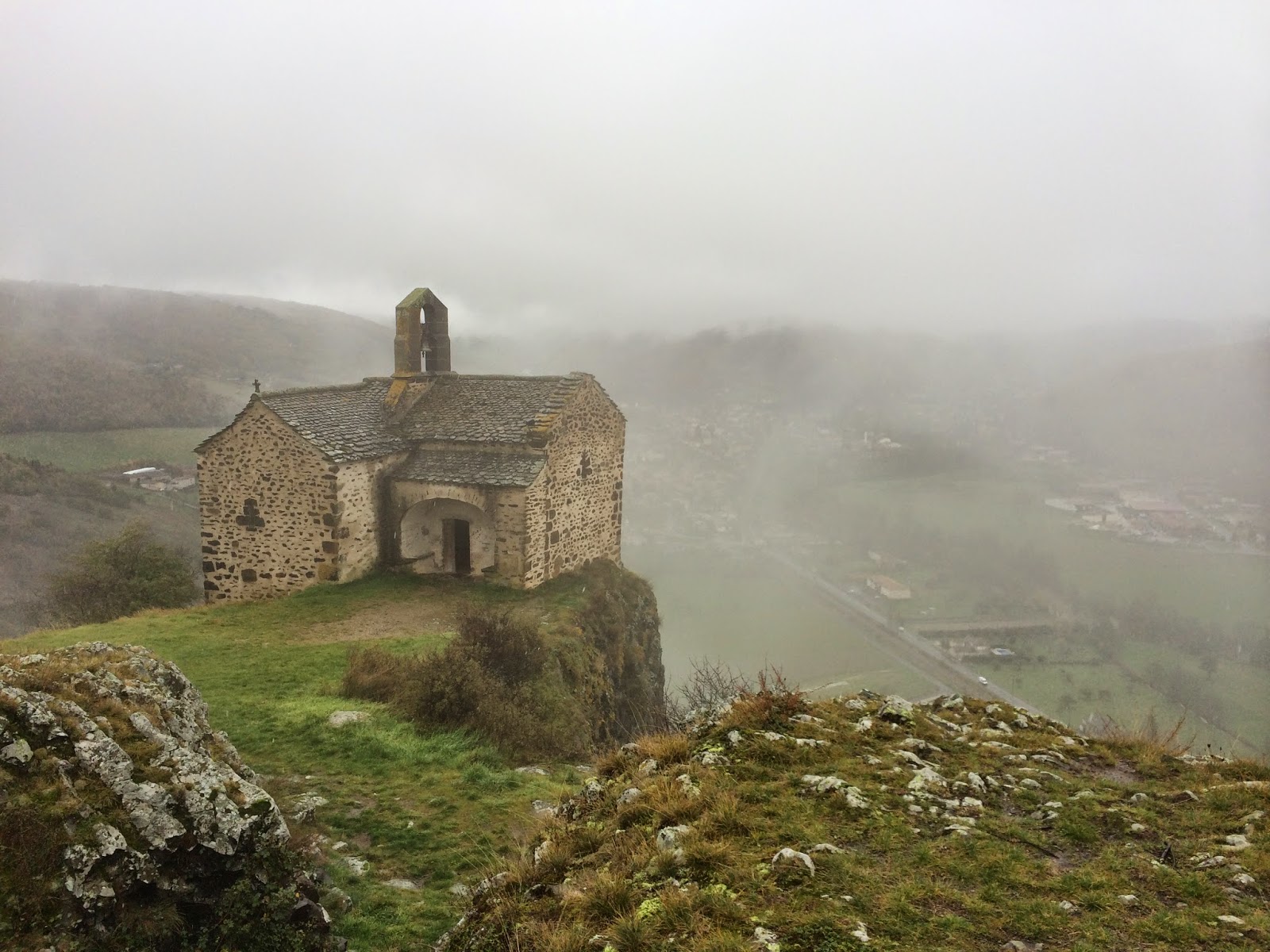 Saint-Madeleine de Chalet, a 12th century chapel on the edge of a cliff above Massiac, about an hour's drive from Le Puy-en-Velay

The terroir of Auvergne adds to the mineral content of the lentils, and their taste for that matter! Terroir, while difficult to define in English, represents the natural factors impacting the outcome of the lentils. In this case, it could be the volcanic, mineral-rich soil, and the cool dry winters and hot summers.

Lentils are typically prepared in Auvergne by cooking some onions and carrots in olive oil, then creating a stock with water, salt, pepper, and a couple of bay leaves (some add nutmeg, thyme, and/or rosemary, but to each their own recipe!) and are served with saucisse d'auvergne, as seen below. The lentils retain their texture while cooking in this method, and are not as floury as other lentils that we have tried from abroad. 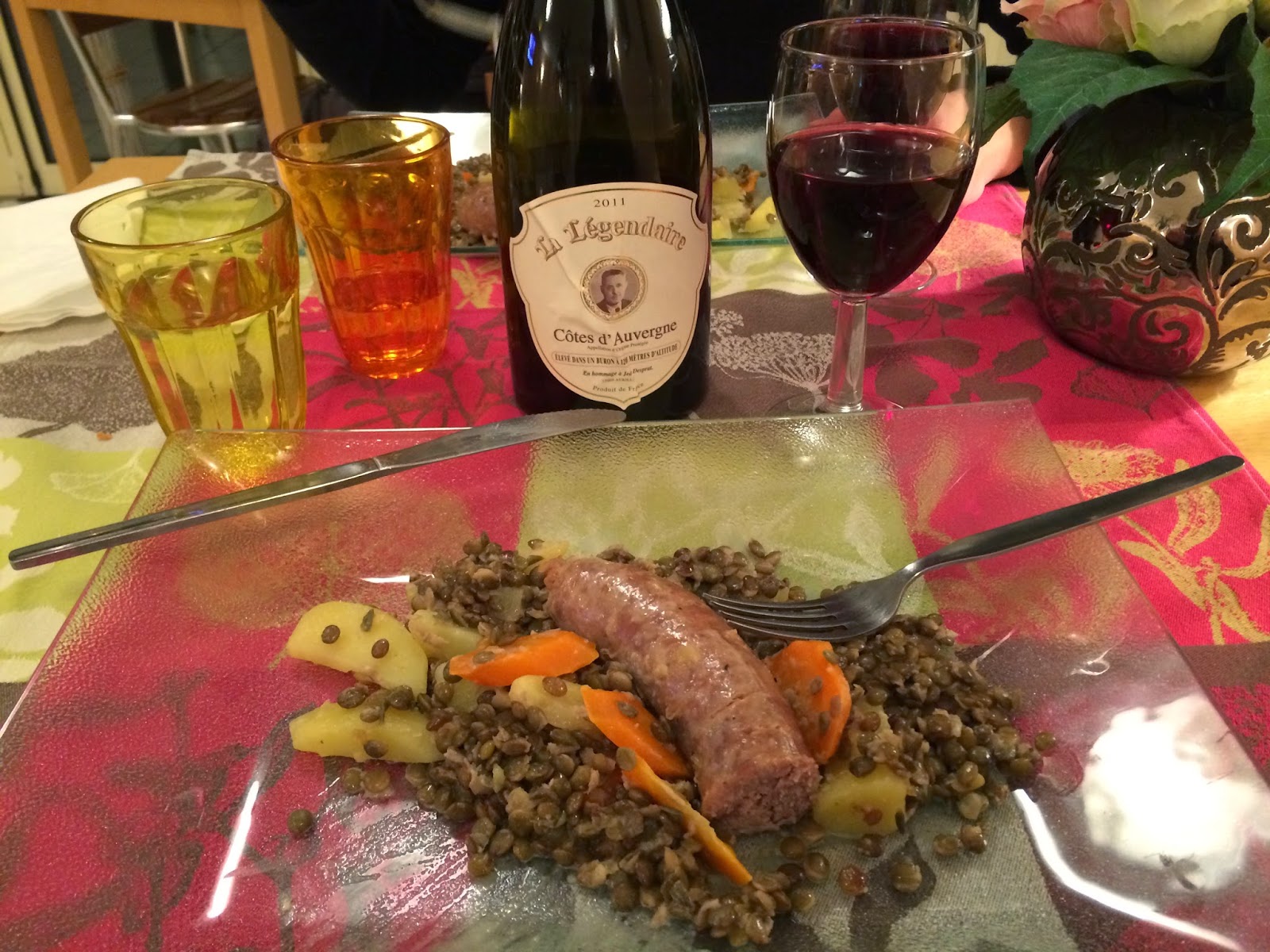 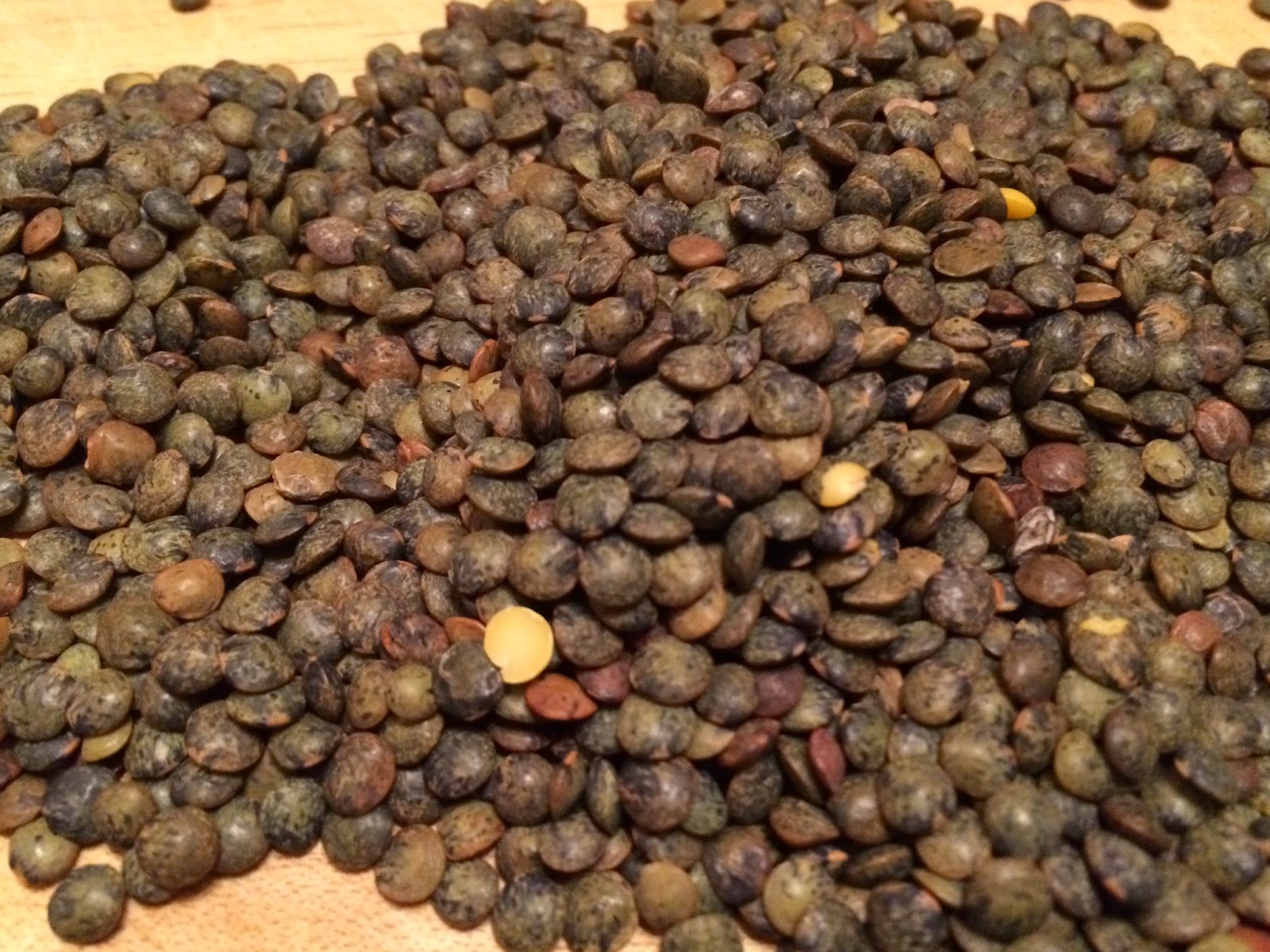 A view up close of some high quality green lentils!

If you would like to learn more about French cuisine, culture, and enjoy exploring France, please feel free to check out our award winning food tours at culinarytoursofparis.com. We hope to see you soon!
Posted by jp4tne77 at 3:05 PM