If you are lucky enough to be in Paris during the month of December, you will find an abundance of clementines at pretty much every market or marchand of fruits and vegetables. While quite a few of them are coming from Spain due to cheaper prices and easier transit, the best quality ones are coming by sea from Corsica, in the heart of the Mediterranean. 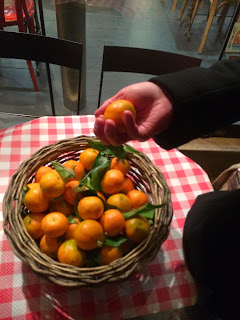 Father Clément (born Vital Rodier in 1839 in Auvergne) is credited with creating the first clementines (hence the name clémentine) at an Algerian Monastery in the 1890s when he crossed a bitter (Seville) orange with a mandarin orange. The orphans at the monastery were thrilled with this sweet fruit that matured earlier than the oranges which they had been growing on their grounds. Clementines were brought to the eastern coast of Corsica in 1925, which is where the vast majority of Corsican clementines are still grown. Today, Corsica produces 98% of all French clementines! 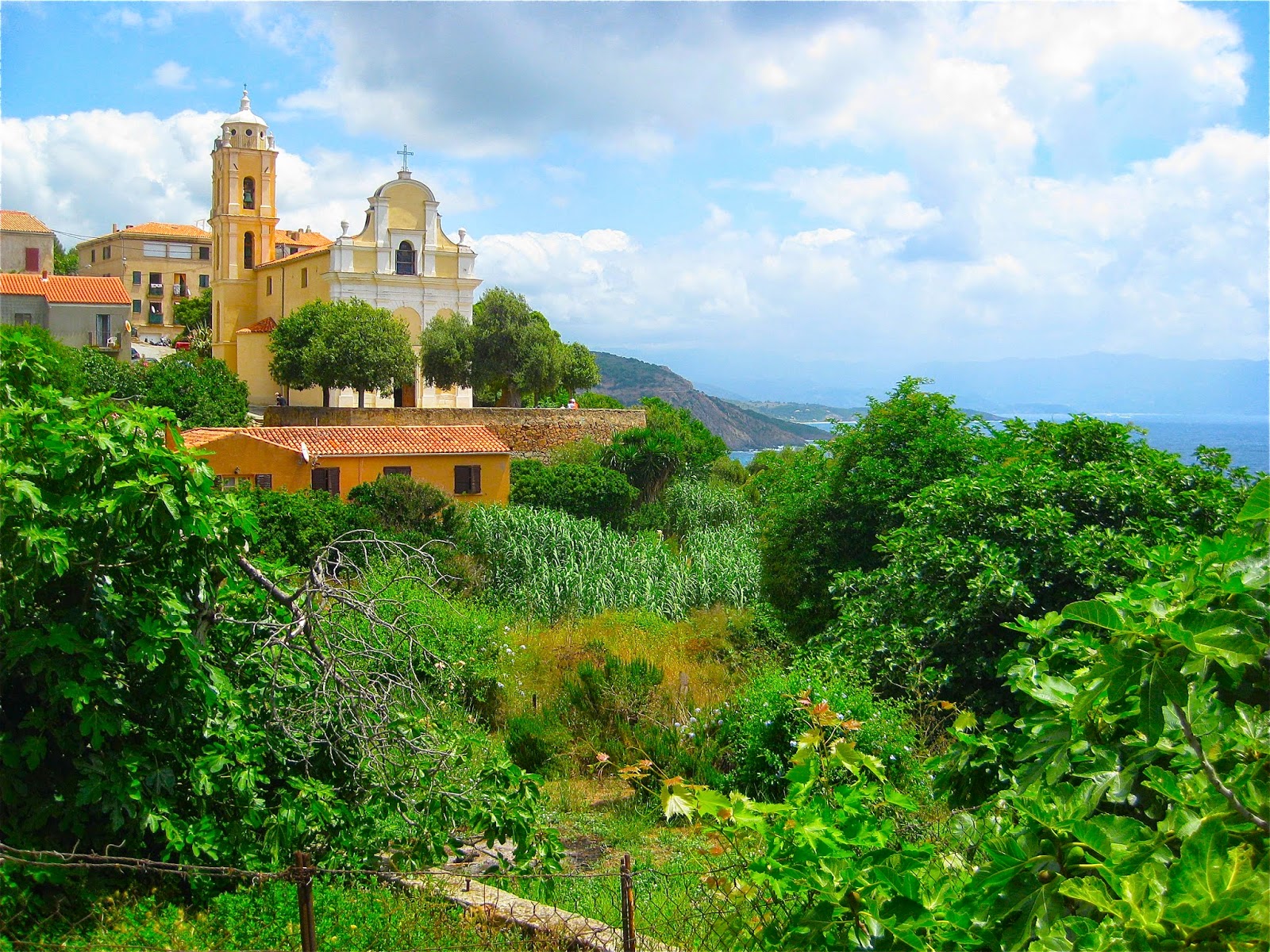 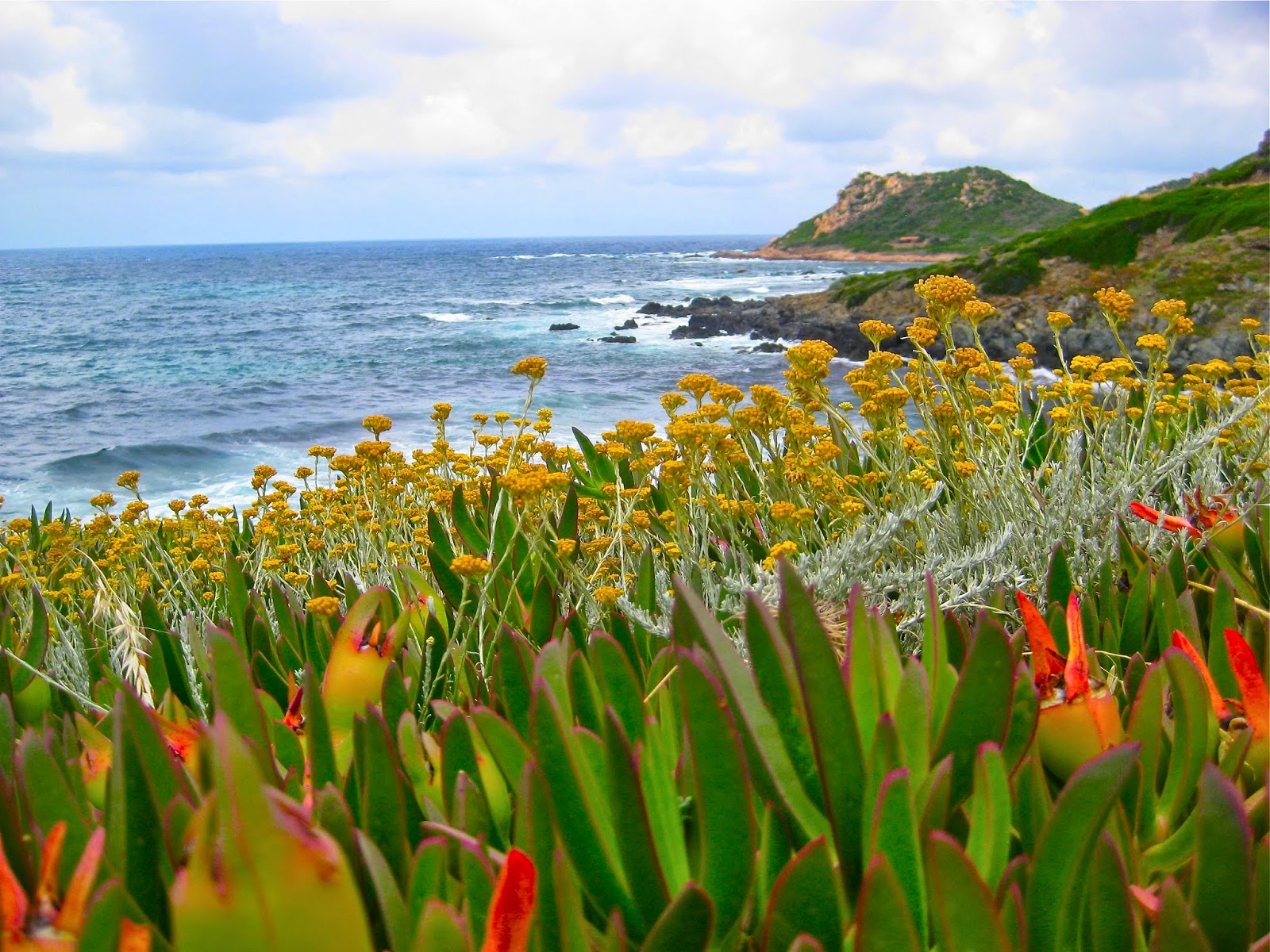 View of the coast near Ajaccio

If you would like to learn more about French cuisine, culture, and enjoy exploring France, please feel free to check out our award winning food tours at culinarytoursofparis.com. We hope to see you soon!

Carrying a bottle of water is one of the easiest ways to be singled out as a tourist in Paris. Perhaps it is because many visitors spend the entire day walking from one site to the next without returning to their temporary residence in Paris, while the Parisians themselves spend more time at their homes and offices where they have greater access to water. In any case, it is rare to see a Parisian with a bottle of water in hand while in public, which makes those of us who carry bottles of water while outside stand out even more.

Over the last few years in France, I have gotten the impression that many of the French very rarely drink water. Here are a few examples:

-My girlfriend and I like to meet up with a friend of her father's for lunch every few weeks. On almost every one of these occasions, we drink a lot of wine. I like to have a glass of water on the side just to stay hydrated. I routinely offer water to our friend, and he always declines, and says "I don't need that." He says that he drinks nothing but water at home, but even at 73 years old, he is rarely there. He isn't a solitary case either. Another friend of his I have known for close to five years, and I do not think I have ever seen him drink a glass of water. Then again, they are in good health which makes the French Paradox even more confusing.

-In most cases in Paris, a carafe of water is only brought out on request. If you don't ask for water, you won't have it. Compared to my experience of growing up in the U.S. where a big glass of water is served without even asking for it, I found this bizarre when I first arrived here.

-Anytime that there is a heatwave in France, those watching the weather reports are constantly reminded to drink water to keep cool (and to go to the supermarket and stand in the frozen food aisles, one of the few places other than a hotel in France that has air conditioning). The lack of hydration was most likely the main reason that roughly 15,000 people perished as a result of the heatwave that hit France in 2003.

Why is it that the French seem to drink so little water? A likely explanation is that it is a habit which is left over from the past. In previous centuries, drinking alcohol was the safest way of drinking fluids as the process in which alcohol is made kills off the bacteria that contaminated much of the drinking water in the cities. In this case, one might be considered a fool for drinking water at all!
Posted by jp4tne77 at 6:41 PM 6 comments: